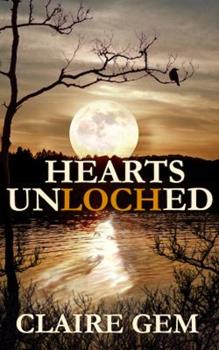 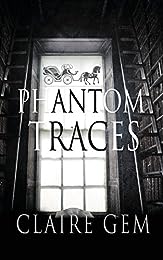 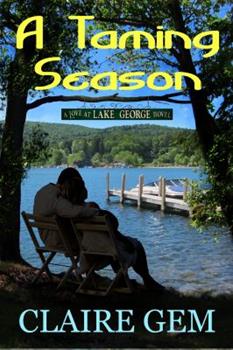 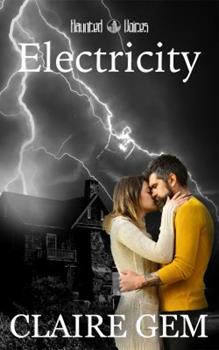 This blog is a revision and a reminder that The Unforgettable Miss Baldwin will be published a few days from today. I’m preparing a letter with the link to the Amazon review page that will post just after midnight for my ARC readers. There’s no point in posting the link here as it will only be active on the 10th at publication.

My heroine, Allie Baldwin, in my historical romance, The Unforgettable Miss Baldwin, launching Tuesday, September 10th, has a passion – to help win the vote for women.

That’s not news, thirty-four years later women got the vote. But in 1886, a battle that had been going on for almost fifty years was denied over and over and over again.

As a reporter for the New York Sentinel, the newspaper her father owns, Allie is determined to do her part and attend a rally. Not any old rally, but one for suffrage, featuring many notable women speakers. She is willing to forego marriage to do her part securing votes for women. But her father not only disapproves of her going he also threatens not to print anything Allie writes pertaining to the rally. Her father’s objections don’t stop her. She concocts a disguise and makes her way to New York City Hall where more than a hundred women and men have gathered to listen to the suffragettes.

I would have done the same, but it would have been my mother arguing with me. She would have told me to stop this behavior, to grow up, and don’t think of hiding behind a cloak. “If you go,” she would have said, “I’ll find out and you’ll reap the consequences.”

My father, unlike Allie’s, was a dearheart, I could do no wrong in his eyes, and most of the time he couldn’t figure out why my mother was so strict with me. By the time I was born, the 19th Amendment had passed only fifteen years before, and women’s lives had indeed changed. I had a working mother, she was a jobber and bookkeeper. She wouldn’t have allowed me to go to a rally yet she benefited from women like Allie.

This is why we shouldn’t take the vote for granted. It is one of our most important rights, don’t you think so?

Recently, tennis trailblazer, Billy Jean King spoke at the United States Tennis Open on opening night at the Billy Jean King National Tennis Center, Flushing Meadow, Corona Park, NY. She said, “In 1920, women got the right to vote, and while we’ve come a long way, there is still so much more to be done until we truly have equality for all.”

I hope there are many more Allie Baldwins’ out there, willing to keep working for equality in all arenas. I was lucky enough to have watched the original tennis match between Billy Jean King and Bobby Riggs on TV, along with a million others. We all cheered for Billy Jean, She changed the women’s world and gave us all new life. What’s really interesting about a story that takes place in 1973 is that all those issues have suddenly bubbled up again: “Equal pay, sexism, gender equality, sexual equality—all these things are live debates again,” screenwriter Simon Beaufoy told TheWrap’s Steve Pond in a video interview at the Toronto Film Festival.

My pin! Billie Jean changed scads of things, she’s like my Allie.

With the approach of the 100th  Anniversary of Woman Suffrage – there will be many events around the country to celebrate and educate. Lockwood-Mathews Mansion Museum, Norwalk, CT is planning several, including Women in Office and the 19th Amendment celebration and talk by Connecticut’s Secretary of State, Denise W. Merrill on Sunday, Sept. 8, 2019, 2-4pm. For more information and to purchase tickets, click here. Secretary Merrill’s talk will be followed by a self-guided tour of the museum’s featured exhibition, From Corsets to Suffrage: Victorian Women Trailblazers, as well as tea and light refreshments.

Coincidently, I just had the most delightful visit from Sharon Pistilli, who is running with three other candidates to make the town where I live, Fairfield, even better. I will remember to vote on Tuesday, Nov 5, 2019, from 6am-8pm. It’s my right and my privilege.

The Unforgettable Miss Baldwin is available for pre-order on Amazon and iBooks, Kobo, Banes and Noble Nook. Order now and the book will appear in your e-reading device on launch day, Tuesday, Sept 10, 2019.