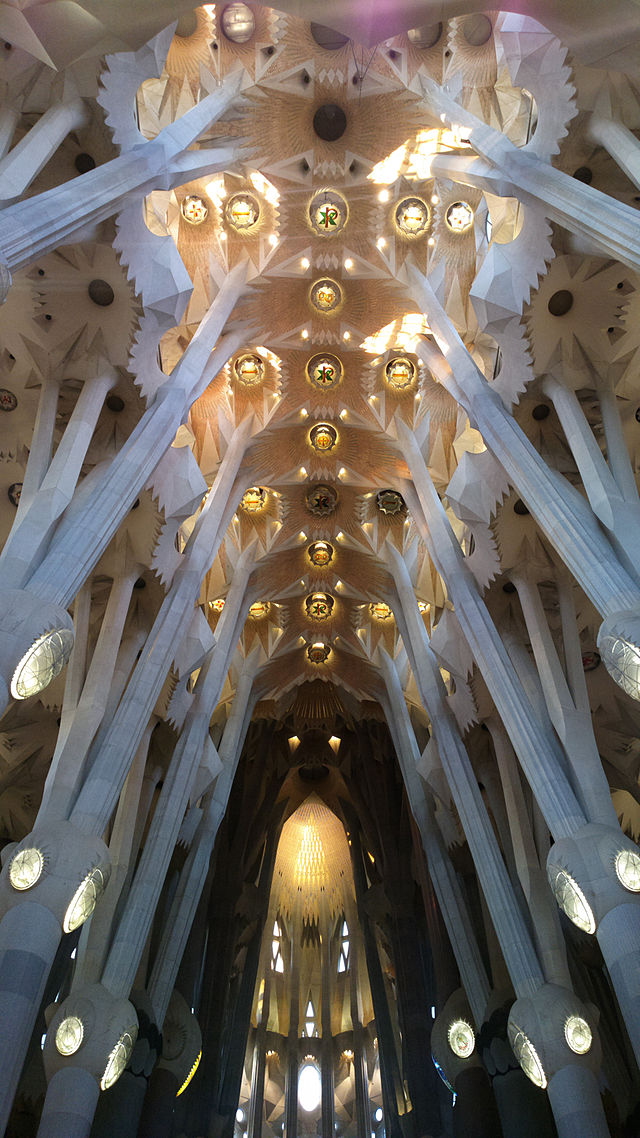 BLUE SKIES SMILING AT ME

The most famous of all color studies are by Johannes Itten in his book, The Art of Color, last printing 1969. My experience, my work, for the last forty years, in interior design, has proven that truth in color exists and persists in Itten’s studies. It doesn’t matter what type of environment, warm and cool colors affect the mood and physiology of a person as well as how an occupant feels in a room, an environment. Itten says in his book, it may seem strange to identify a sensation of temperature with the visual realm of color sensation.

However, experiments have demonstrated a difference of five to seven degrees in the subjective feeling of heat or cold between a room painted in blue-green and one painted in red-orange. That is, in the blue-green room the occupants felt that 59 degrees was cold, whereas in the red-orange room they did not feel cold until the temperature fell to 52-54 degrees. Objectively, this meant that blue-green slows down the circulation and red-orange stimulates it.

Both experiments illustrate the pertinence of cold-warm contrast to color planning of interiors. The properties of cold and warm color are essential to color therapeutics in hospitals.

Lyonel Feininger “Sailing Boats” Overlapping triangles of color echo the sails of the boats creating a rhythmic pattern and sense of speed and space.

Blue in the ancient world
Blue was a latecomer among colors used in art and decoration. Reds, blacks, browns, and ochres are found in cave paintings from the Upper Paleolithic period, but not blue. Blue was also not used for dyeing fabric until long after red, ochre, pink and purple. This is probably due to the perennial difficulty of making good blue dyes and pigments. The earliest known blue dyes were made from plants –

woad in Europe, indigo in Asia and Africa, while blue pigments were made from minerals, usually either lapis lazuli or azurite.

Lapis lazuli, a semi-precious stone, has been mined in Afghanistan for more than three thousand years, and was exported to all parts of the ancient world. In Iran and Mesopotamia, it was used to make jewelry and vessels. In Egypt, it was used for the eyebrows on the funeral mask of King Tutankhamun (1341-1323 BC).

Blue is the color of light between violet and green on the visible spectrum. Hues of blue include indigo and ultramarine, closer to violet; pure blue, without any mixture of other colors; Cyan, which is midway on the spectrum between blue and green, and the other blue-greens turquoise, teal, and aquamarine.

The cost of importing lapis lazuli by caravan across the desert from Afghanistan to Egypt was extremely high. Beginning in about 2500 BC, the ancient Egyptians began to produce their own blue pigment known as Egyptian blue, made by grinding silica, lime, copper and alkalai, and heating it to 800 or 900 degrees C. This is considered the first synthetic pigment. Egyptian blue was used to paint wood, papyrus and canvas, and was used to color a glaze to make faiencebeads, inlays, and pots.

It was particularly used in funeral statuary and figurines and in tomb paintings. Blue was a considered a beneficial color which would protect the dead against evil in the afterlife. Blue dye was also used to color the cloth in which mummies were wrapped.

In Egypt, blue was associated with the sky and with divinity. The Egyptian god Amun could make his skin blue so that he could fly, invisible, across the sky. Blue could also protect against evil; many people around the Mediterranean still wear a blue amulet, representing the eye of God, to protect them from misfortune.

Blue glass was manufactured in Mesopotamia and Egypt as early as 2500 BC, using the same copper ingredients as Egyptian blue pigment. They also added cobalt, which produced a deeper blue, the same blue produced in the Middle Ages in the stained glass windows of the cathedrals of Saint-Denis and Chartres.

The Greeks imported indigo dye from India, calling it indikon. They used Egyptian blue in the wall paintings of Knossos, in Crete, (2100 BC). It was not one of the four primary colors for Greek painting described by Pliny the Elder (red, yellow, black and white), but nonetheless it was used as a background color behind the friezes on Greek temples and to color the beards of Greek statues.

Never saw the sun shining so bright
Never saw things going so right
Noticing the days hurrying by
When you’re in love, my, how they fly

Blue days, all of them gone
Nothing but blue skies from now on

Never saw the sun shining so bright
Never saw things going so right
Noticing the days hurrying by
When you’re in love, my, how they fly

Who knows the tune? It may be available for your phone’s ring tone, if you know how to get it.

Do you like blue? Do you wish you could wear blue? Who is this dude with the tough guy image surrounded with blue tones?

I will return Thursday, September 20th after vacation. Tell  you about it then.