HOW TO BUILD DRAWERS IN BOATS (YACHTS)

The bottom line responses to the storage blog of the last two weeks…no one has enough.  For those of you that have survived life on a boat, you would probably agree storage space is premium.  So boats are a good example to use for storage.

The Challenge:  Since quarters are tight on a boat, the challenge is to figure out how to build drawers for storage on a boat.  One of my readers suggested I write about how to design storage on a boat.  I think the suggestion was tongue-in-cheek.  However, I am up for a challenge, and since I am not an expert in the area, I Googled some ideas.  These can also be used for tight spots where you live, except leave off the latch unless you have curious little tykes. 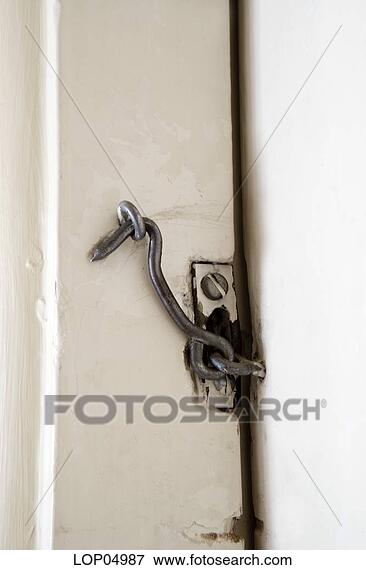 The latch is meant to keep boat drawers from spilling their stuff in rough seas. According to Will, boats “rock and roll” with the water’s movement. If you leave a drawer unsecured on a boat, it will eventually pop open and may even end up on the floor with its contents scattered.

So, please go to the link below for instructions how to build those drawers. They would be in the walls of the boat of course, as they could be in your home.  Remember, since most homes have walls, in my last blogs I suggested building storage in the walls between the rooms.  Sort of like closets.  Did you ever notice that closets are usually back to back or next to each other and reversed for the room(s) they are in?  Closets and drawers also create sound barriers, especially with the soft clothes inside absorbing the sound.  You see, storage does more than provide a place to put stuff, storage also gives privacy and quiet.  Book storage also give more than books on shelves, they are sound barriers.

If you click on the link below, you will have how-to instructions to build those drawers.

The following is by Will Charpentier, eHow Contributor:

“If you’ve ever built or expanded any cabinetry in your home, you know that measurements make or break a project. Most often cabinetry afloat has few special requirements, save that the exterior should be painted, stained or varnished. The drawers, though, do require a bit of attention, since they must fit in spite of the beating the boat gives them. The drawer slides – like slides used ashore – are adjustable.”

Read more: How to Build Drawers in Boats | eHow.com http://www.ehow.com/how_12152758_build-drawers-boats.html#ixzz1l5jPK0oT

GLORY TO THE WARDROBE

Grandma’s wardrobe was almost like this one.  When Grandma didn’t need it anymore, she passed it on to me.  I used it for clothes mostly, but when we moved from Long Island I left it behind.

After I became an interior designer, I thought about it from time-to-time.  If it were today, there would be no way it would be left behind.  Now, as an interior designer, my appreciation for well-designed and functional furnishings take precedent.  This one is handsome in solid mahogany, Queen Anne hardware, a Chippendale bracket feet at the base and a pierced pediment with a center shell motif.  There are several other designs applied to it like a true Victoriana wardrobe.

Dream.  Imagine what you could stuff into this amazing wardrobe, namely today’s storage cabinet.  Bottom drawers to hold cool summer clothes in the winter and hold snugly winter warm clothes in the summer.   Mirrored doors hide hanging clothes and more drawers and shelving in-between.  Those studio apartments in New York could use this wardrobe as a room divider.

The wardrobe, also known as an armoire from the French, is a standing closet used for storing clothes. The earliest wardrobe was a chest similar to this cassone, a 16th century Italian chest. This type of chest  usually referred to by its Italian name, was most often used as marriage chests to hold brides’ household linens, every item of which would have been woven by hand and embellished with hand lace or embroidery or other fancywork. The cassone was especially popular from the 14th to the 16th century.

During a large portion of the 18th century the tallboy

was much used for storing clothes.

A common feature was to base future size of the wardrobe on the eight small men method. A considered good size double wardrobe would thus be able to hold within its capacity, eight small men.

What’s your preference? A Victorian wardrobe, a cassone, a tallboy, or eight small men?