Kristan Higgins “The Best Man” all over the Marriott’s elevator door. That’s Gail with the red bag

Haven for writers. No, I think it was heaven for writers. This year, mid July, in the state of Georgia, in Gone With the Wind’s precious Atlanta. It’s not burning anymore, but it was HOT. It sizzled with humidity and hospitality. The national convention of Romance Writer’s of America (RWA) held their yearly in this magical place. Most of us holed up, for almost a week, at the Marriott Marquis, running hither and yon, friends, food, colleagues, and most of all, workshops, workshops, workshops. We mingled with the best of the best, writer’s who love romance and write it well. You have never seen 2500 of smiling faces all in one place at one time. I am sure you never have. It was a joy to behold. If you did not know how to write when you arrived, to be sure, you knew how to write when you left. Something happens in this conference where your synapses grow and mushroom, in fact, your new found confidence sparkles in your eyes, and you find new friends to share your joy of writing. How, when, where, why, all your questions get answered, you get notes to study and free fantastic books to either shlep or ship to your writing den at home.

My favorite was to be witness to my fantastic friend, who found me and showed me the way, author Kristan Higgins, who gave the most riveting speech to these 2500 writers. We all laughed, we all cried. The standing ovation, hugs, and praises continued all weekend. We are all still mesmerized.

Marriott’s glass elevator to the 42nd floor. Weeee!Fast too!

Did you hear about my lost cell phone? Red bags, each registrant got one. All 2500 of us. Sitting in a workshop at 8:30 a.m. with my cell phone a bother on my belt, I pulled it off and plopped into a red bag. Not mine of course, but I did not realize until after the workshop and we had all split. Found, but not for six agonizing hours. It was on vibrate, so Sandi never heard it. Oh, I didn’t know her name until she finally found it in her bag, found Tom’s number and called him. Tom, my hubby was in our room. How did she know it was the right number? I have his cell phone number marked as ICE. Known as an emergency number.

CokeCola from our room on the 42nd floor

I had a miracle, well, sort of a miracle happen to me first day, right after registration. I did not know Maria Connor, but now I do. After going nuts, and asking what that was, over the smallest thing attached to earbuds, in her ears, and a tiny rectangular thing clipped on her blouse, she said, “I have two, here, you can have this one I don’t use, it was lost for two years, so I got a new one, and this one is extra. You can have this IPod shuffle.” She said, “I will send you the charger.” It arrived Monday. Can you imagine? This gift was like winning the lottery.

left to right: Kristan Higgins, Gail Ingis, Katy Lee, Paula Sharon, Susan Andrews. This picture is about shoes/no shoes. One of us brought ten (10) pair of shoes. Want to guess who? All these wonderful people in my life, just because I write. Great folk! Don’t you think? 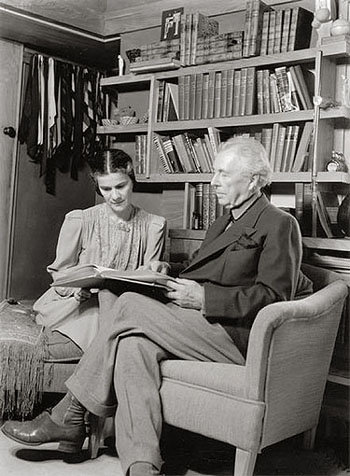