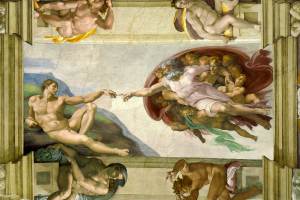 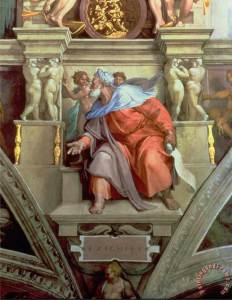 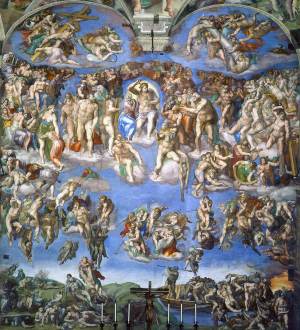 I usually write about art and books and the craft of writing but I have something far more pressing at hand. And speaking of hands, I burned mine.

This week was burn week, and that’s not a holiday. Yup. It happened and I couldn’t type very well for a couple of days.

Burning yourself when baking or cooking is usually not part of the recipe, but it’s inevitable if you hang out in the kitchen long enough.

The other day, I removed a cover from a hot frypan and placed it out of reach. I accidentally touched it with my forearm, and sizzz, I scorched myself. A few days before I touched a toaster not realizing it was still hot from making toast and burned four fingers of my left hand. And a few days before that I sizzled when steam from my  Michael Graves teapot attacked my right hand. I don’t usually have these issues . . .

The solution is to Be Careful, but accidents happen. I learned long ago as a Girl Scout: Be Prepared.

So here’s my advice: Foille Medicated First Aid Ointment. I found this product more than fifty years ago, it’s a treasure. I keep it handy in a drawer by the stove, if I burn myself, I take it out of the drawer, the quicker, the better, and slather it onto the burn even if it hurts. Then I just let it do its magic. It will begin to sting, but it’s pulling the burn out. But that goes away quickly. Don’t touch it, let it sit on the burn. Depending on how bad it is, like my hand, second degree for sure, I slathered more on then didn’t touch it for an hour while watching the red disappear. Really. After an hour, maybe a little longer, it was no longer red. Then I wiped away the ointment. My hand was good as new.

Here’s a couple of Amazon five-star reviews. I didn’t know it could be used for sunburn too. Wow, that’s a biggie.

Amazon Review 5 Star
This is an amazing product and so difficult to find in the stores. It truthfully does almost everything first aid wise. It takes the heat out of a burn instantly and they never blister for me afterward. I use it instead of all the other wonder antibacterial products and sores, cuts, scrapes, bites … clear up in half the time. I think the reason the stores don’t carry it is because it works so well and you use so little of it that a tube goes a long way, like a year or so, so it doesn’t generate a lot of repeat sales right away. I bought the three tubes because the price is so good I can share with my friends and family by giving it away!

Amazon Review 5 star
If you get sunburn this product really works better than anything I have ever used! You put it on the day you burn if you are using on a a part of your body that has clothes on it wear something you don’t mind getting stained because it will stain your shirt, but it is well worth it.You won’t have blisters and you will get a tan in the end. I have used this for forty some years now. I’m using it on my grandchildren now. You used to be able to buy this in the store and in a can but this is the only place I have been able to find it to buy.

Here’s the amazon link for the ointment: https://amzn.to/2vKxn0v

Until next time – I hope you stay cool. xo Gail.

What is a Point of View?

If you’re a writer of fiction, you’re familiar with these three letters, POV. My character’s point of view often eludes me. I make the silliest and most obvious POV mistakes, but my editor is swift to point them out. Trust me. I’m  biting my nails just thinking about POV.  POV can jump from character to character, called “head-hopping.” Enough to confuse the best reader. Some famous authors get away with it, mostly because they know what they’re doing. Or the POV can stay with one character for several paragraphs or a whole chapter. In my story, POV is divided between the heroine Allie Baldwin and the hero Peter Harrison. When there is a switch between characters, I can leave a space, or use asterisks to show the change. But make no mistake, Allie is my star. I would love to be Allie, she’s a powerhouse, and she’s real.

Guess I don’t have to say the story is about Alli. It’s not that she has red hair, but what’s unique, even challenging about her hair, if you can find something unique about ‘hair.’ That’s putting it in simple terms. Every characteristic must be important and unique. Do you like reading about Tom Cruise and his antics? Do you read the social columns? Do you watch Extra on TV? It’s sort of like a biography, what foods does she like, where was she born, what kind of music does she like? What are Allie’s goals? What does she want the world to know? I don’t have to write the book as a biography. I need to know these qualities to write the book. And all this will give my readers a glimpse of how Allie and these great women lived and put up with poor treatment in the late1800s in America. In their day, there were women heroes like Allie fighting for their vote and freedom.

Allie writes for a newspaper in New York City. There were journalists then, heroes indeed. What does she write, is she the Dear Abby of the nineteenth century? Is she a chef and writes about food? Imagine going to a picnic and then writing a critique about the food. How about politics, do you think she would be permitted to get involved with that heavy duty subject? Allie’s has a passion for change.

Can she balance her desire to make positive changes for women and her life?

The writing of my book is taking longer than anticipated, if I could only get that POV right, but I’m having a good time with this historical romance set in 1886 New York, The Unforgettable Miss Baldwin, Book 1, The Gilded Age Heiresses Series.